Look for available
Skillours Near Your Location 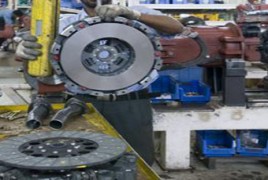 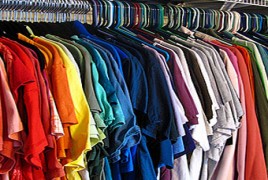 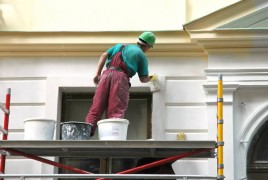 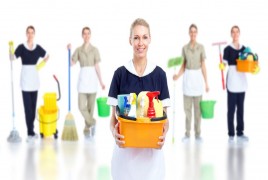 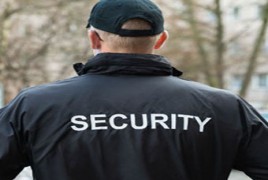 KOCHI: In its efforts to build a stronger startup ecosystem in Kerala, the government has managed to tap into private investment funds to raise Rs 1000 crore in corpus funds for budding entrepreneurs, to be available over the next four years. Kerala Electronics and IT Department secretary M Sivasankar said Unicorn India Ventures, Exseed Electron Fund, Indian Angel Network and Speciale Incept Fund are the investors who the government has selected in response to a tender floated recently. “Since the pact mandates investing 25 per cent of the volunteered amount in the next four years, the state is guaranteed with a minimum investment of Rs 300 crore by 2022,” said Sivasankar. He was speaking on the sidelines of ‘Seeding Kerala’ summit here on Tuesday. The fourth edition of the summit, organised by the Kerala Startup Mission (KSUM) in association with investment platform LetsVenture, brought together the state’s high net-worth individuals (HNI) to provide them with opportunities to invest in potentially rewarding startups. The first two editions (both in 2017) of ‘Seeding Kerala’ summit strove to introduce angel investors from outside of Kerala to the state. The state got 34 Expressions of Interest, from which four funds were invited to the KSUM endeavour on developing the state’s startup ecosystem, he said. Among the four, Exseed will invest solely in startups based in the fields of space and IT, Sivasankar said. The state will also encourage funds for startups working in the sectors of cancer treatment and disaster management, he said. KSUM CEO Saji Gopinath said the selection of the four funds would help the state tide over its problem of insufficient funds. Startups anyway required decentralised operations, he said.

You can review worker profiles, contact them directly and choose the best suitable worker for your purpose.

Easily access the workers available in your area. Contact them directly and get to know whether they will suit your purpose.